Energetic as well as poetic is Karola Obermüller’s music, and it reveals hidden and unknown elements underneath the multilayered musical material.

Many of the works on this portrait CD in the series EDITION ZEITGENÖSSISCHE MUSIK were developed as work in progress during a long period of time. Distinctive for Obermüller’s work are therefore the reflection from several perspectives and the superposition of different layers of sound.

Zooming in on musical details is another special feature in several of her pieces as in “Pulstastung” for example. Here the distances between the musical occurrences are going to be extended more and more, “with an increasing pulse at the same time” (Karola Obermüller). Obermüller is receiving a special inspiration by ancient poetic texts as from the greek poet Sappho. Here she finds the essences of human existence like light and night, eros and longing. In „Untergegangen der Mond“ and „…silbern.“ her music tries “to create moments of magic“ (Volker Blumenthaler in the booklet of the CD).

In “Myrmecia” microtonal shiftings are confronted with percussive making of sound, which are creating a “strange, crackling, and insisting stream of sound”, the composer compares to the wild activity of the primordial ant, the title is derived from. 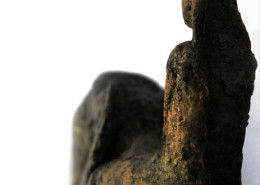 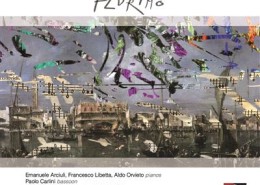 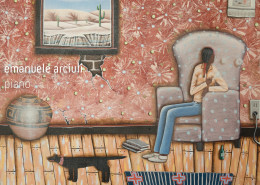 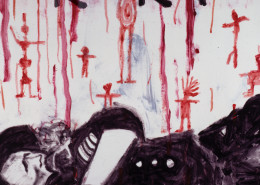